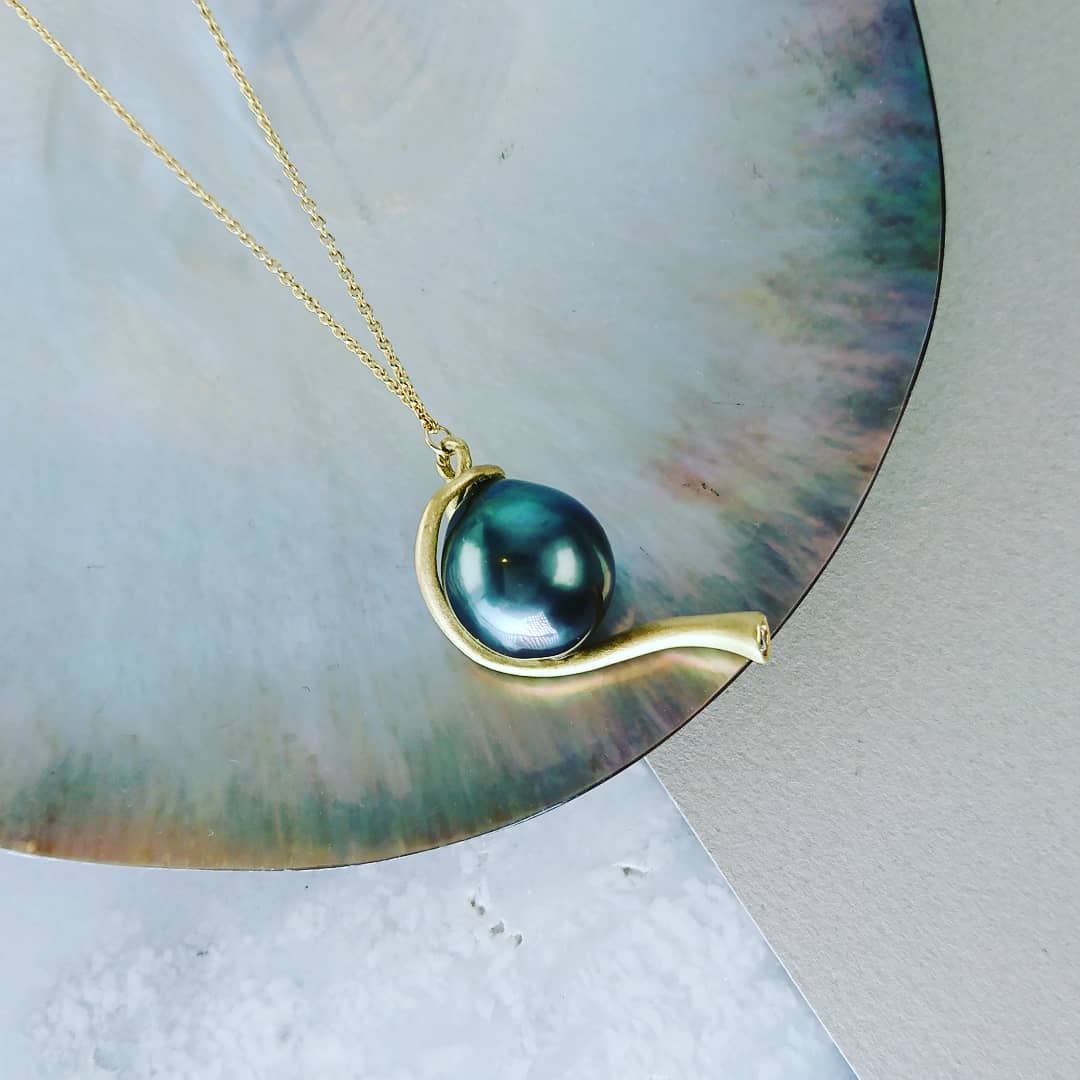 This week the team at Coleman Douglas Pearls have decided to showcase just how well Pearls match with everyone’s favourite metal, Gold. 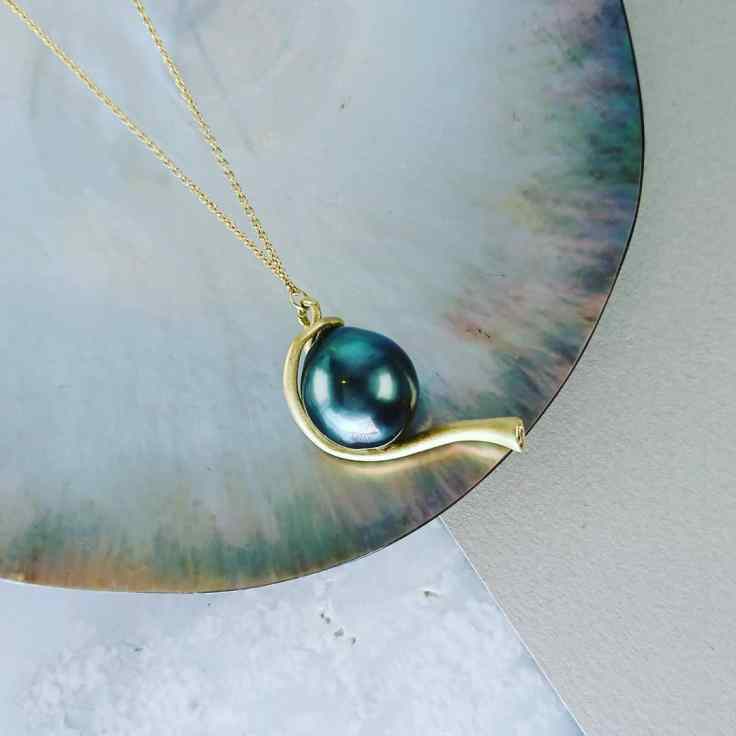 Why do we love gold so much?

It was the first metal to be widely known to the human race, beautiful, shiny and malleable it has been the favourite ever since. The Incas referred to gold as the “tears of the Sun” which is rather romantic. Gold is dispersed widely throughout the geologic world, its discovery occurred to many different groups in many different locales, and nearly everyone who found it was impressed with it as was the developing culture in which they lived. Gold’s early uses were ornamental, and its brilliance and permanence (it neither corrodes nor tarnishes) linked it to deities and royalty in early civilizations. It’s never gone out of fashion and we don’t see it ever doing so any time soon. 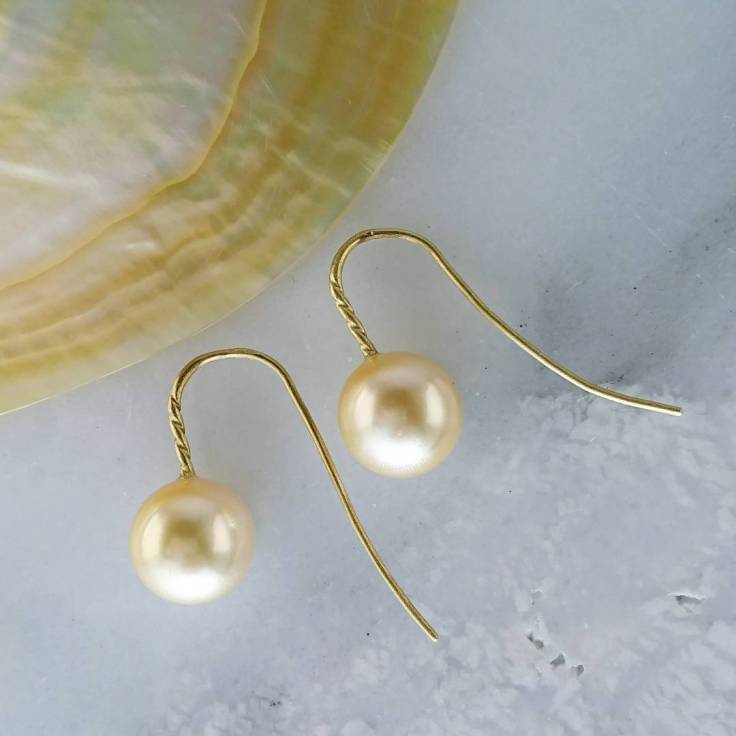 With Gold being ‘tears of the sun’ let’s match it with our favourite gemstone and what the Georgian and Victorian eras symbolized Pearls as “tears of mourning”. The earliest record we have of pearls as precious objects are artifacts from Mesopotamia dated to around 2300 B.C and recently, a two thousand year old pearl was found in an Australian Aboriginal archaeological dig in the Kimberley region of Western Australia. The Persian Gulf was one of the main sources of natural pearls for centuries, as were Venezuela & Panama where pearls were discovered by Christopher Columbus and Vasco de Balboa on their travels. Natural ‘real’ pearls are very rare these days and are worth thousands. Cleopatra won a bet that she could provide Marc Antony with a banquet costing more than the assets of a country. She took off a pearl earring, dissolved it in wine and drank it. How’s that for value! 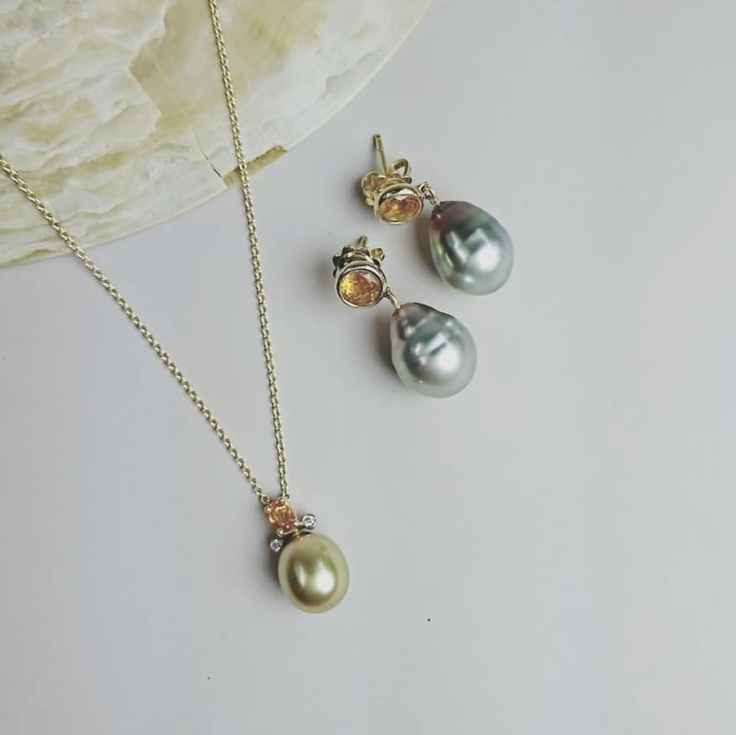 We have lots of variations of pearls, gems and metals and don’t forget that we create bespoke designs, so if you have any of grannies pearls and gold lying around come in and meet our pearl specialist and designer Chrissie Douglas who will come up with a beautiful new design and make a match made in heaven.

Hope to see you at our studio soon at 42 Beauchamp Place, Knightsbridge, London.